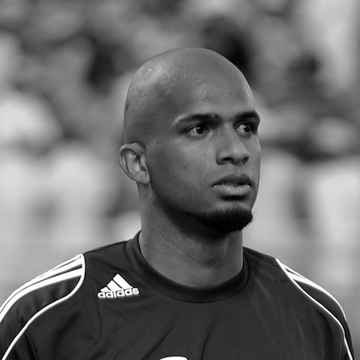 Ali Al Habsi is the first Omani to play football in Europe. His hard work and determination have earned him a spot in some of Europe's most prestigious leagues, but he is determined to go even further—setting his sights on one day playing in the Champions League. However, Al Habsi takes the most pride in the fact that, through his career as a footballer, he is able to represent his country internationally—especially after winning the Gulf Cup in Muscat with a clean sheet, a stellar performance for which he received the Best Goalkeeper award. “Living abroad is a fantastic experience,” he says, “but first and foremost I will always remain an Omani. I will never forget where I come from.”

There is nothing you cannot do, but you have to work very hard and look after itself. You don’t get to the top straight away; it is a step-by step process. 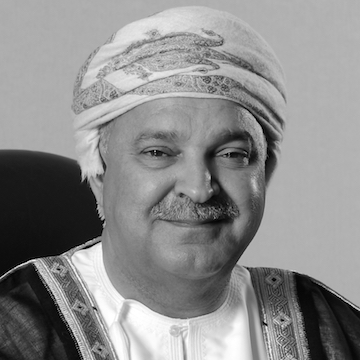 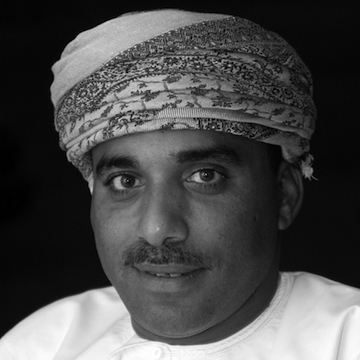 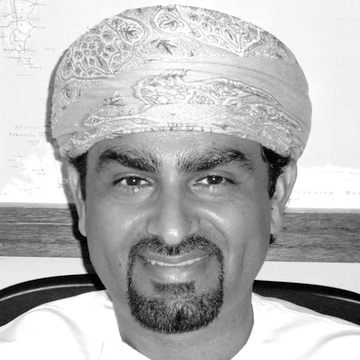 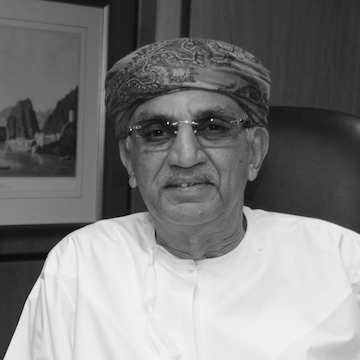