Secretary of Finance and Public Credit

José Antonio González Anaya is well-prepared for his role as Minister of Finance and Public Credit. After spending twenty years in the U.S., he returned to Mexico and worked in the Ministry of Finance, served as Director of IMSS, directed PEMEX, and now is in charge of the national finances. But it wasn’t always such a clear-cut trajectory. José Antonio had to discover which path he wanted to pursue in his career, and he gained important experience along the way. “Life will lead you down various paths, and you choose what you want to do. It has to be something you like.”

The right friends can also be great mentors. 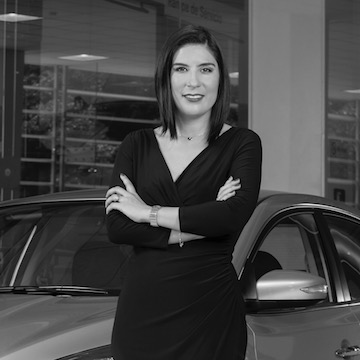 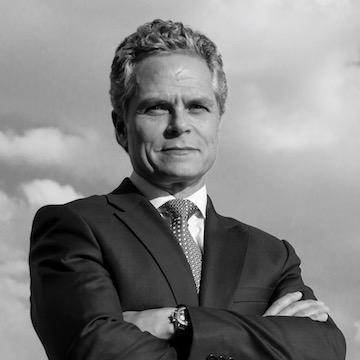