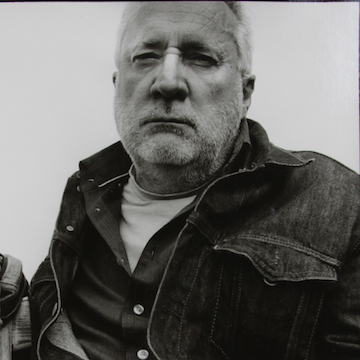 Author, poet, and essayist Javier Sicilia experienced a tragedy in 2011 when he lost his son to a violent act. It was a horrific, transformative moment in Javier’s heart and soul. The result has been a new realization in theological love, which he has channeled into his efforts as a peace activist. His refusal to turn a blind eye to Mexico’s darkest challenges has inspired a lot of people to join the peace movement. “Be careful not to mistake hope with illusion. Hope is something we have to build, and we have to build it together.”

The only way we can fight against violence is love. 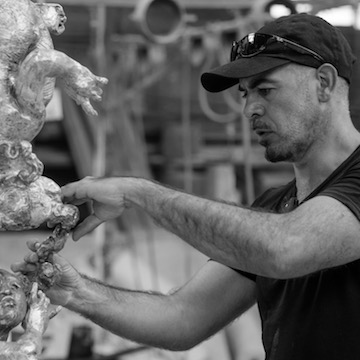 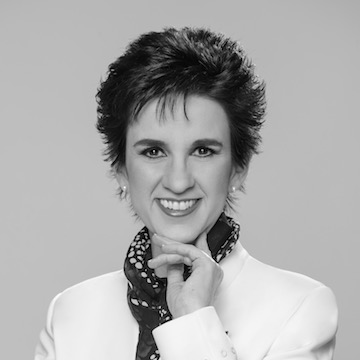 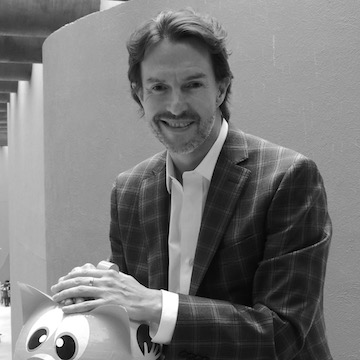