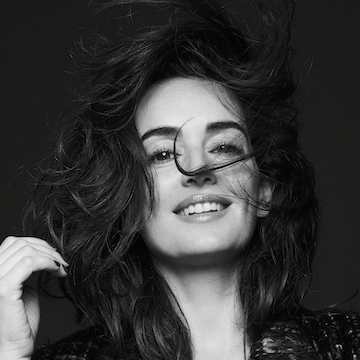 An artist from the get-go and Veracruzan through and through, Ana de la Reguera has always known that success comes from independence and the determination to overcome hurdles, get back on your feet, and always look to the future. Inspired by the strong women in her life—including her mother, who encouraged her to be her own person from a young age, and her mentor Joan Scheckel—she built an international career as a film and television actress and established VeracruzANA, a foundation that works to empower local communities by helping them develop skills with which to become independent and self-reliant. 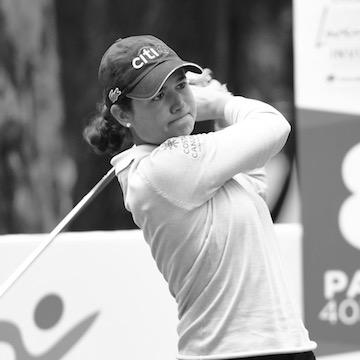 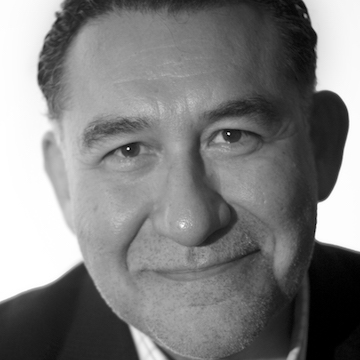 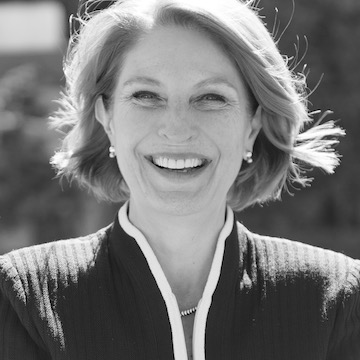