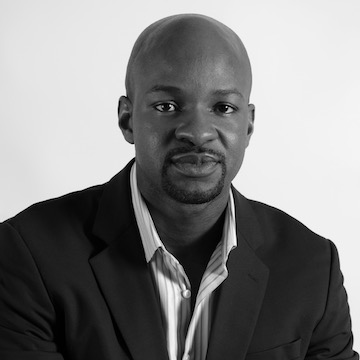 Alex Okosi aimed for success at a very young age. At just twelve years old, when he moved to the U.S. to live with his brother, he was thinking ahead to ensure he got an education there, but he was also focusing on each step as it came. He made it a point to excel in whatever he was doing, and he strived to gain as much experience as he could. One milestone at a time, he climbed his way up to a job with MTV that eventually led to him launching MTV Africa. The philosophy that got him there? “Be the best at whatever you’re doing at any point in time and more opportunities will arise.”

To become great at anything you have to be dedicated, hardworking, and passionate about what you do. 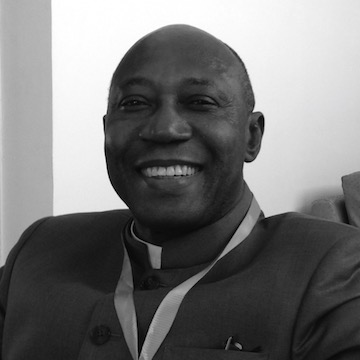 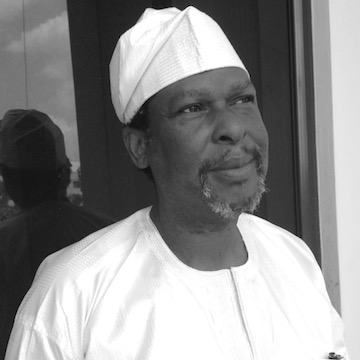 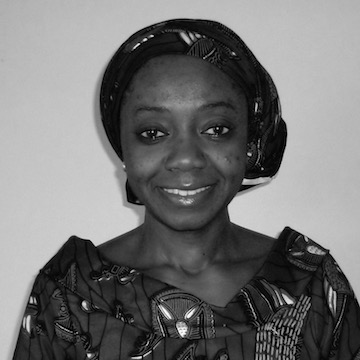