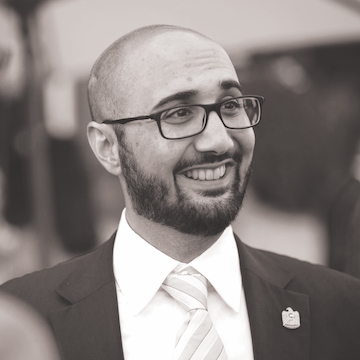 Half American, half Emirati, Tariq AbdulQader Bin Hendi has lived his life bridging the gap between west and east, offering the best of both worlds. He is a strong proponent of the mentor-protégé dynamic, always making himself available to youth in need of advice. “It all comes down to proving yourself and pushing yourself forward,” he tells younger Emiratis. “The better you do, the more responsibility you get. Once you prove yourself, people tend to take notice and they will, in turn, help you move forward.”

If you believe that something will make you happy, take the chance and pursue it. 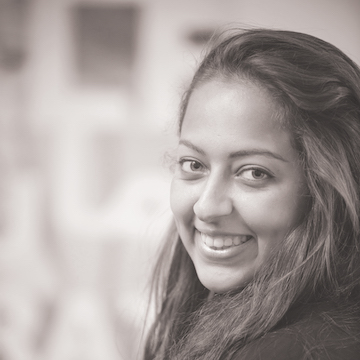 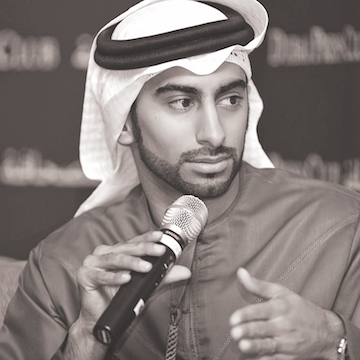 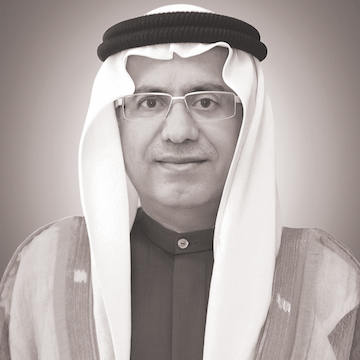 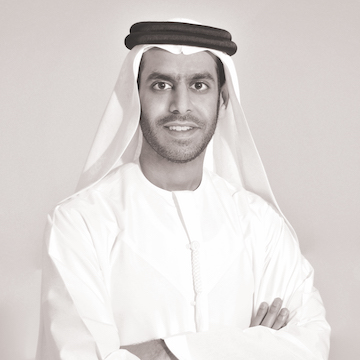