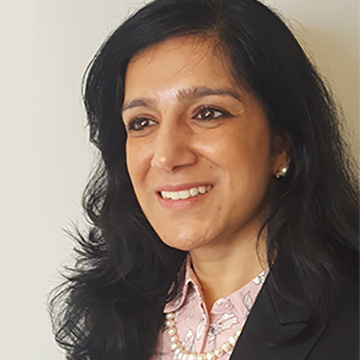 Thanks to her own experience as a woman from an ethnic minority in Hong Kong, an eye-opening first trip to India as a child, and a teacher who gave her the words to name it all, Shalini Mahtani resolved to fight the inequality and injustice in the world around her. Following the death of her three-year-old son in 2009, she refocused her energy with new perspective and set up The Zubin Foundation, a social justice charity that works to address often-overlooked issues in Hong Kong. “Hong Kong is home; it’s the place I love. And I am inspired to improve the place where my heart is.”

Power comes from self-confidence and from earning trust. Power is a platform for change. 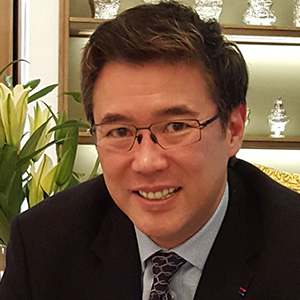 Under Secretary for the Environment