Jean Michel Enríquez is a partner at one of the biggest law firms in Mexico, which has also been named one of the most innovative law firms in North America: Creel, García-Cuéllar, Aiza y Enríquez S.C. Being a lawyer is obviously hard work, however Jean Michel has realized that he loves it because it allows him to serve other people in a major way. “Real success comes from helping others to be successful. Don’t believe that in order to be successful you will have to step over other people. Find a way to collaborate. Individual successful comes after working in a team. We proved that with our firm.”

If you don’t love this work, you’re not doing it right. 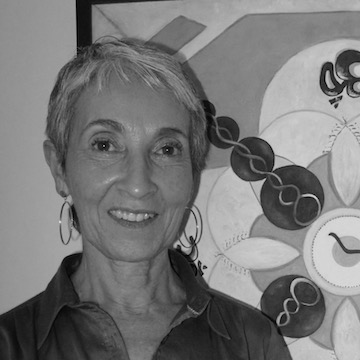 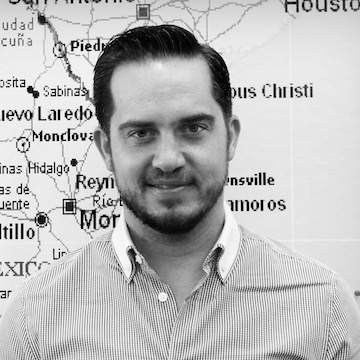