Every single year in Morocco, an estimated 50,000 children are born out of wedlock. Abandoned by their mothers, their fate is insufferable and future uncertain. For half a century, Aïcha Ech Channa has been fighting for the right of these young women to keep their newborns. To that end, she founded ASF in 1985 – an association that provides care for the babies and empower mothers to learn new skills, find employment and become independent.

You have to give people ideas so that they do good. They want to do good, but they don't know how. 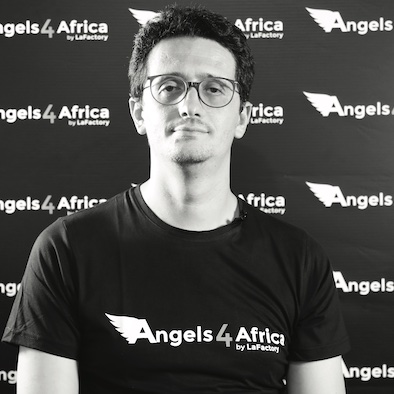